Christmas presents to listen to and read . 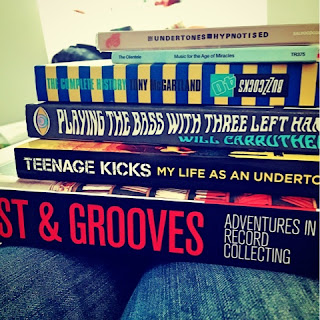 In my old house I had a back room where all my records and cd's were. I used to love to sit in there for hours just listening to music. On a Sunday morning I always seemed to reach for the quieter more acoustic , folky records. Bryter Layter was one of them. I'd always wanted to have it on vinyl , just to hold the record,  how it was meant to be and now I have it. I feel like a sad old record collector but I I'm not bothered. 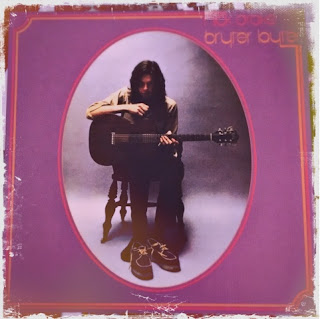 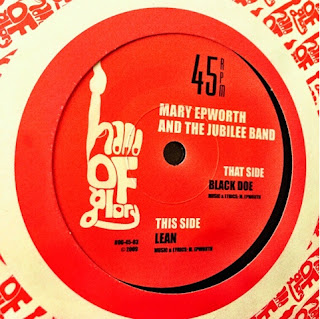 She lives by the castle

Here are the photos from yesterday, I found a lead but not before I ordered a new one online this morning ! 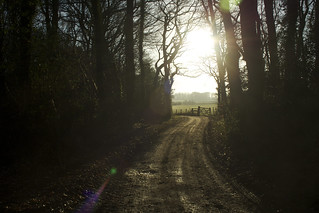 Posted by stephen at 3:12 pm No comments:

I know a little church standing lonely on a hillside

I took the dog out for a nice long walk today. I remembered to take my decent camera with me too so I could hopefully take some better photos than the ones I normally take with my phone. I took quite a few , it was perfect conditions with frosty leaves on the ground, iced up puddles and a glowing orangey winter sun. Unfortunately I can't show them off on here yet because I can't find the cable to transfer them to my laptop. It must still be in one of the boxes that have remained unopened since we moved in June. Shame because in the distance of one of them you can just about make out Brancepeth Castle.

The woman who owns it or lives there now is called Alison and I used to go to New College in Durham with her. She was a bored housewife then and was learning how to be a painter and decorator in amongst us just out of school apprentices. I always felt bad for her because in our 4th year she won Apprentice Of The Year, but unfortunately because she had paid for the course herself she didn't have a national joint council number so couldn't be awarded it. Shocking really, what made it worse for me was I came second on points after Alison so I became Apprentice of the year by default!  I wasn't happy about that and  in protest didn't turn up to one of the ceremonies where you got awarded with a certificate and a book token. This got me into all sorts of trouble at work because bosses had gone to the do expecting me to go and accept my bits and bobs but I was a no show. I got my first verbal warning from George Tyson the big boss at the council then who told me the way I was going I'd be lucky if I was still there when I came out of my time.

He must have frightened me though because there was another awards ceremony this time at the Three Tons in Durham which I did attend and had a nice three course meal with my Mam, Shaun Meek and Maurice Wilkonson. Maurice wasn't happy with me because he'd turned up at the other one and seemed quite pleased I'd had a warning. After I was given my National Joint Council pewter tankard I went record shopping and purchased Seeds Volume 1 which was full of some pop classics which I would play over and over again I also bought the 12" of Gentle Sound by the Railway Children which would receive the same turntable treatment.

It's cold out there today 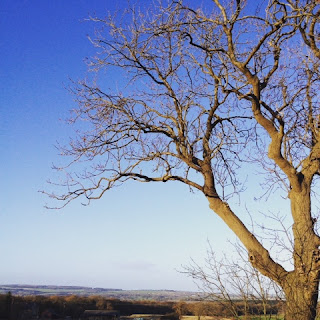 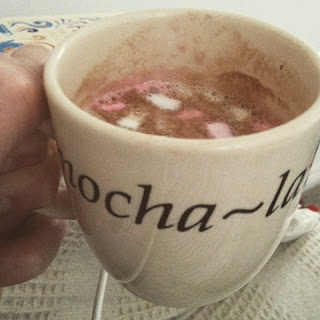 Posted by stephen at 2:42 pm No comments:
For about the past 10 years or more every Christmas I've been watching a Jon Pertwee Dr Who series. I know I'll be running out of them soon. 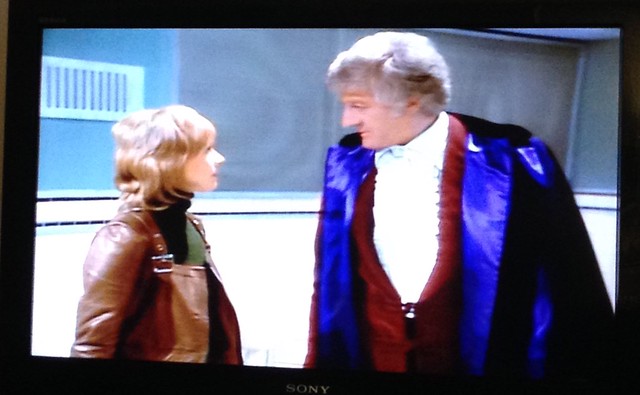 I don't want to win anymore 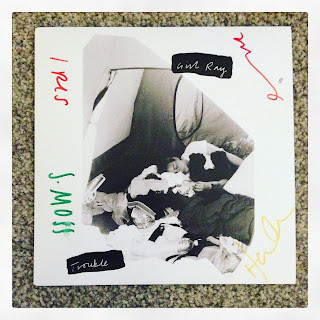 Joanne , my girlfriend doesn't really share my love for the quieter side of indie music especially if there is a girl doing the vocals. It just doesn't appeal but it was her who alerted me to Trouble by Girl Ray.  It sounds like something that could quite easily have been out on rough trade at the end of the 70's, very post punk and slightly skew-iff but not quite off kilter. Part of it reminds me of Dorothy and their song Still Waiting. 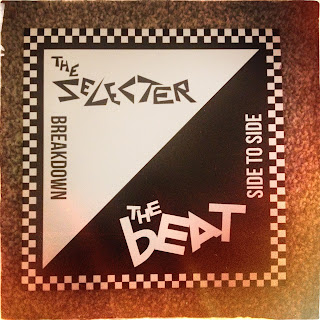 It's been a long time since I bought any records by The Beat. I was still at school going out with a girl called Mandy Olerenshaw or maybe it was Janice Pearson. I was only about 13 , 36 years ago! Dear me , I feel old. I know it's not the same Beat members that were around 36 years ago but along with his son Rankin Roger is doing some of the singing and on Side To Side it still sounds like them to me. There was always something dark about The Beat songs , possibly because they managed to capture the feeling of the bleak early 80's so well and this has that same kind of atmosphere, it's almost claustrophobic. Maybe it has something to do with the desolate times we are living in now.

Posted by stephen at 9:16 pm No comments: 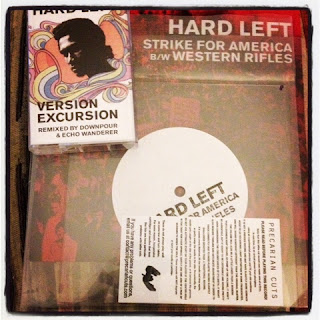 I have Mike Schulman to thank because over the last 20 odd years he has  released some of my favourite ever records on his label Slumberland. Last night I got to see his band Hard Left play one of the most powerful performances I've witnessed in a long time. They were energy personified. The crowd went wild dancing like whirling dervishes. Pete Horowitz was almost in need of ambulance assistance at the end of it.